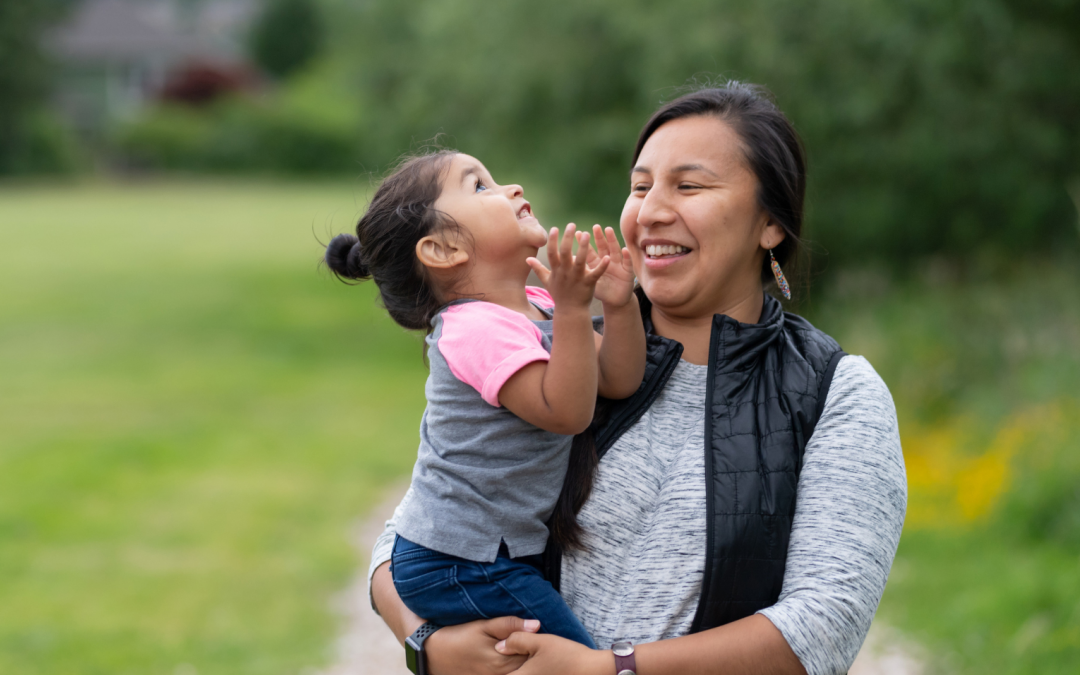 This article was written by Sydney Rogers-Morrell, Development Coordinator.

Legal Aid of Nebraska’s Native American Program provides free legal assistance to Native Americans living in Nebraska or having a legal issue pending in a tribal, state, or an administrative court located in Nebraska. All four of Legal Aid’s Native American Program attorneys are licensed to practice law in the State of Nebraska and in the Omaha, Ponca, Winnebago, and Santee Sioux Nation tribal courts. The program is also able to provide free legal assistance in criminal cases filed in tribal court.

Legal Aid of Nebraska’s Native American Program provides free legal assistance to Native Americans living in Nebraska or having a legal issue pending in a tribal, state, or an administrative court located in Nebraska.

In 2022, Cheyenne* was sued for contempt of court by the father of her child, Adam*, for the second time. She was a victim of domestic violence during her relationship with Adam. Cheyenne had received help from Legal Aid of Nebraska for the first case and she came back for help when she needed it again.

In the first case, Adam was alleging that he was being denied visitation during the COVID-19 pandemic. A Native American Program attorney helped negotiate a settlement that allowed Cheyenne to retain custody of her child and ensured there was a clearly defined visitation plan. In the second case, he once again accused Cheyenne of violating the parenting plan.

Adam did this in response to Cheyenne filing her own motion asking for a modification allowing her to move to a new state with her daughter. In 2021, Cheyenne married a man who lived in another state. She wanted permission to move with her daughter so she could live with her husband.

Cheyenne had initially attempted to find representation outside of Legal Aid but quickly found no one could help her. Adam had contacted many of the local attorneys qualified to practice in tribal court, creating a conflict of interest that left Cheyenne with no representation. It became clear that he was attempting to use the court action and their daughter, as a way to exert power and control over Cheyenne. “Without legal representation from Legal Aid I am not sure what the outcome would have been,” said Cheyenne.

Cheyenne said, “Jonathan always made sure I was comfortable with everything. I felt really heard by him and that he really cared about me and my daughter”

Legal Aid was able to step in and represent Cheyenne once again. Cheyenne worked with Jonathan Seagrass, Managing Attorney of the Native American Program. Cheyenne said, “Jonathan always made sure I was comfortable with everything. I felt really heard by him and that he really cared about me and my daughter.”

Cheyenne and Adam agreed to a settlement that allowed Cheyenne and her daughter to move together. Once again Legal Aid’s Native American Program was able to achieve a good outcome for Cheyenne and help her maintain custody. Another visitation plan was made that was even more specific. Cheyenne said “I appreciate that Jonathan put a lot of specifics into it. There are no more arguments over what the order is saying.”

“By protecting their culture, we were able to help maintain the child’s connection to the Tribe” said Seagrass.

One important part of the settlement for Cheyenne was ensuring her daughter could live her life in accordance with the traditions and customs of her Tribe as much as possible. The settlement included stipulations about the importance of her hair and attending the tribe’s annual homecoming celebration. Ensuring that her culture was protected showed Cheyenne that Legal Aid understood the importance of culture to her family. “By protecting their culture, we were able to help maintain the child’s connection to the Tribe” said Seagrass.

Cheyenne now lives with her daughter and husband and they have recently closed on their new home. She is very thankful that her family can be together. When asked how she feels now she said, “I just really appreciate Legal Aid. Such a huge weight was lifted off my shoulders now. I feel more free now than ever before.” 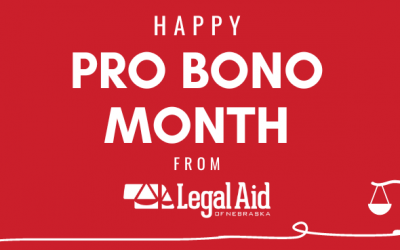 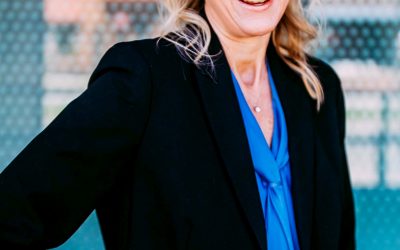 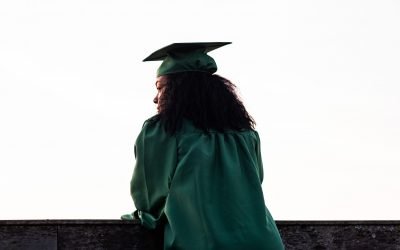 Student Loan Forgiveness and Your Taxes