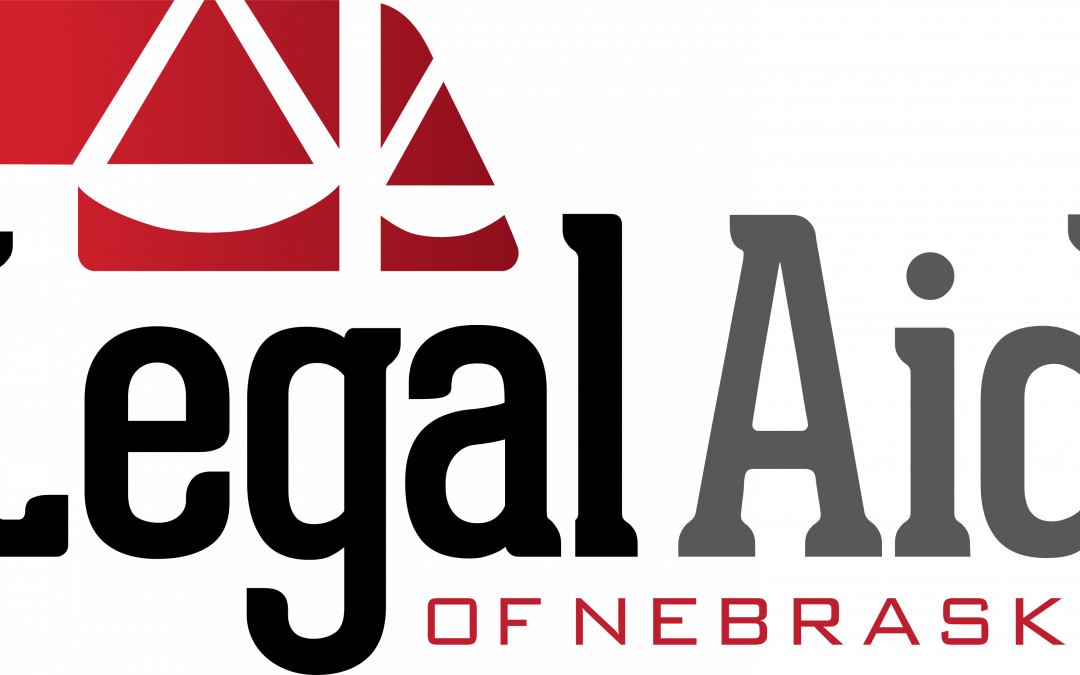 A $588.21 shortfall. That’s all it took for Kevin Fair and his now deceased wife Terry to lose their home of twenty-seven years. The elderly Scottsbluff couple couldn’t afford the $588.21 in back property taxes because Terry’s ongoing medical condition caused her to lose her job, leaving them with only Mr. Fair’s retirement income from social security to make ends meet.

Under Nebraska law, counties can sell property tax liens to private parties when homeowners fall behind on their real estate taxes. Regardless of how much equity a property owner has in their property — or how small the amount the owner owes a county — state law provides that the county can take and transfer the property and all of the equity in it to a private purchaser. By paying the tax lien and any subsequent taxes, these private parties can take ownership of the property after three years.

By the time Kevin Fair received notice of the tax sale, in order to get his home back, he would have had to pay $5,268.00 to the county, not the $588.21 he initially owed. The total amount included 14 percent interest, attorney fees, and other expenses allegedly incurred due to the non-payment of the original tax delinquency. Mr. Fair tried to obtain a loan but was unable to do so. The county transferred his home to Continental Resources, a private investor.

On behalf of the Fairs, attorneys with Legal Aid challenged the constitutionality of the county tax sale process and ultimately took the case to the Nebraska Supreme Court, which upheld the law. The result is that the county cannot only take Mr. Fair’s home, it can take the equity in his property and transfer it to an investor for pennies on the dollar and leave Mr. Fair with nothing.

But the fight for Mr. Fair’s homeownership rights is not over. On Thursday, August 18, 2022, Pacific Legal Foundation filed a Petition for Writ of Certiorari in the United States Supreme Court with Legal Aid of Nebraska joining as local counsel. One of Pacific Legal Foundation’s focuses is to prevent unconstitutional home equity theft.  The Petition for Writ of Certiorari asserts that Nebraska law allows the unconstitutional taking of Mr. Fair’s home without just compensation in violation of the Fifth Amendment and violates the Excessive Fines Clause under the Eighth Amendment.

“These tax sale foreclosure laws harm the elderly, sick, and poor the most, with a disproportionate impact on people of color. Homeownership is one of the ways people can accumulate wealth, and low-income people, like Mr. Fair, are stripped of it through this process. This suit illustrates what we see happening across the state,” said Jennifer Gaughan, Legal Aid’s Chief of Legal Strategy. Gaughan continued, “We are thankful that Pacific Legal Foundation is representing Mr. Fair in filing the Petition for Writ of Certiorari the United States Supreme Court, and honored to continue as local counsel joining the request to seek housing justice for Mr. Fair.”

If you are a homeowner and need assistance, a newly established Homeowners Assistance Fund administered by NIFA is available to help. This fund will help pay delinquent real estate property taxes to avoid further legal or tax foreclosure activity. Up to $30,000 per household is available, but the funding is limited. Applications can be found at: https://haf.nifa.org/

Student Loan Forgiveness and Your Taxes 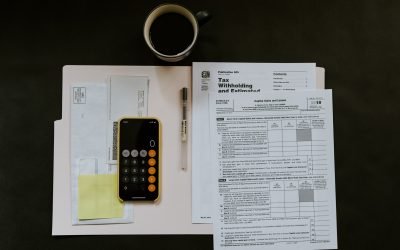 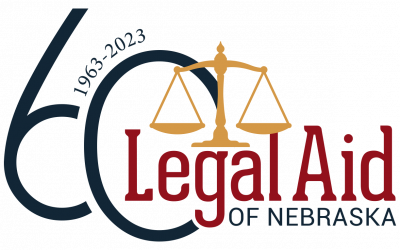 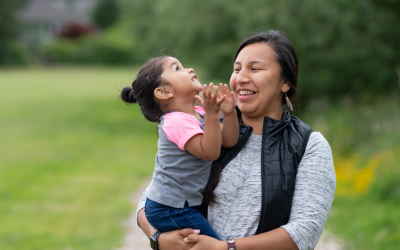 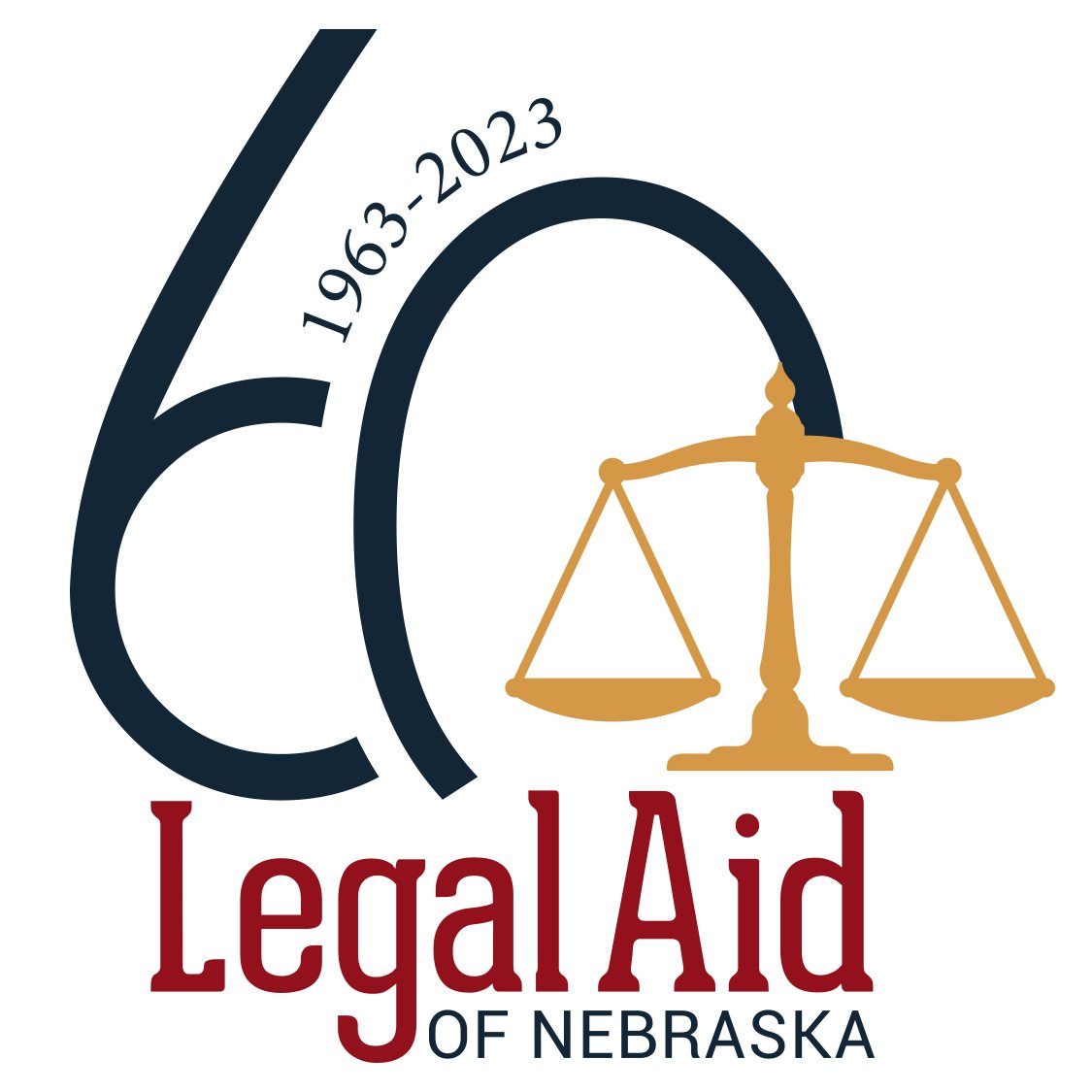