A battle for her children 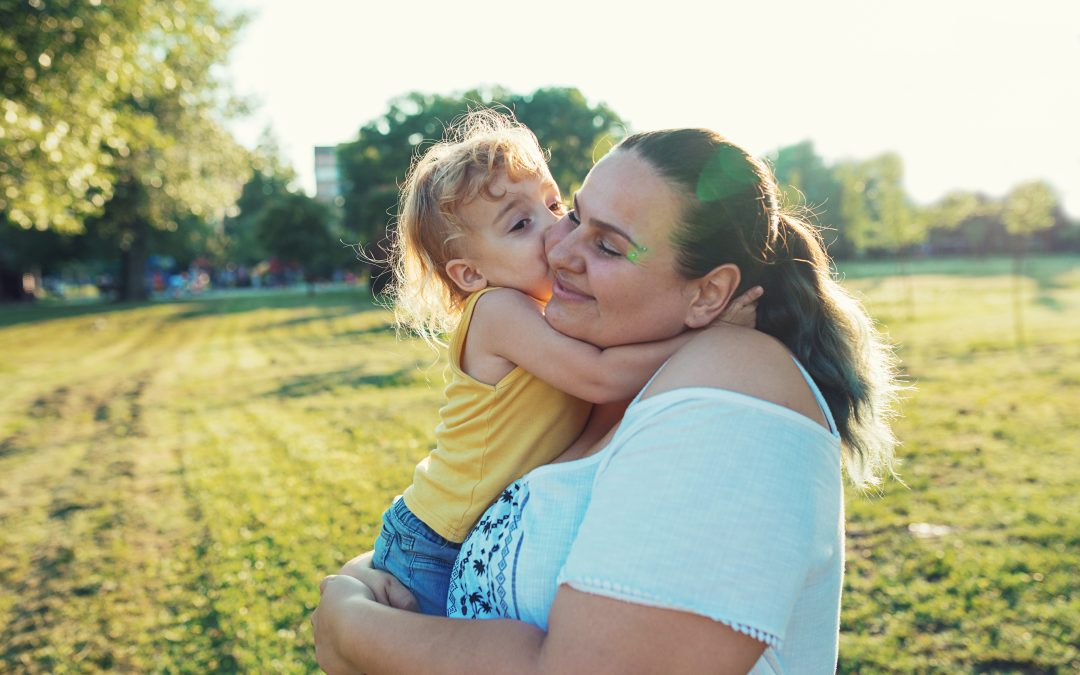 Jennifer* lived in an abusive relationship for almost three years before her husband was sent to prison for beating her so badly she was sent to the hospital. The brutal assault happened in 2017. Her husband used pieces of wood and broken bottles to beat Jennifer over the head, resulting in six staples to close a three-inch laceration. Jennifer has cerebral palsy and her husband’s attack required her to start using a walker to get around.

Her husband went to prison for the assault, and was released after 18 months. At first, Jennifer thought things would be different. They were living separately, and maybe they could make things work.

“He was being good but that only lasted for about three months,” she said. “Then he started acting odd again.”

Her husband became increasingly aggressive. Suddenly, he told Jennifer he wanted a divorce and 50/50 custody of their two children, ages 7 and 4. Jennifer knew she couldn’t let him have partial custody of their children. That’s when she turned to Legal Aid of Nebraska.

Legal Aid’s REACH Initiative (Raising Effective Advocacy for Crime Victim’s Health and Safety) provides free legal assistance to victims and survivors of domestic violence in rural Nebraska. Under the REACH Initiative, Legal Aid represented Jennifer in her divorce and helped her get full custody of her children.

“We had to put an end to the relentless harassment she was being exposed to,” said Legal Aid attorney Danny Reynaga.

Throughout the process, Jennifer was extremely grateful to have someone in her corner.

“If my husband was trying to bully me, Danny told him to talk to him and not me.”

Ultimately, a custody order was entered that addressed Jennifer’s safety and the safety of her children.

“That would not have happened without Legal Aid,” she said.

If Jennifer had not found Legal Aid, the situation may still be unresolved.

“I would still be fighting back and forth with my husband to have custody of the kids,” she said. “I’m sure, had I not gotten a lawyer, it would have been much worse than what it was.”

With the divorce and custody battle behind her, Jennifer can look forward to the future.

“I basically have spent the last two years in limbo, and now I’m finally out of limbo,” she said. “Now I know exactly what’s going on. I can move forward from here.”

*Name has been changed for client’s protection.

Legal Aid of Nebraska depends on the support of our communities to provide equal access to justice for all Nebraskans, ultimately strengthening our communities statewide. If you’d like to make a contribution to Legal Aid, you can do so here: https://app.mobilecause.com/form/kajRVg?vid=e5r2x 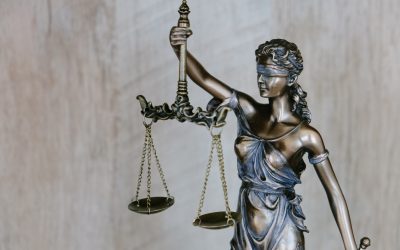 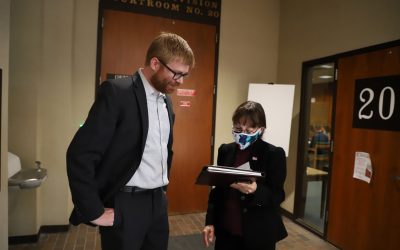 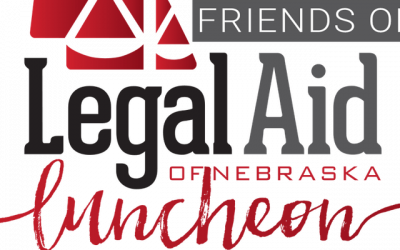